Samuel French Publications writes ..
“Angus returning home to convalesce after a serious heart attack brought on, wife Connie believes, by City job stress, finds a less than peaceful household. Sid and Garry, archetypal British builders, are endeavouring to finish a kitchen extension whilst eyeing up a loft conversion; son Philip conducts a 24 hour shares dealership, sniffing coke to keep him going, and inept brother Roger and his long-suffering wife Gwen, bring their never-ending financial problems round to the house. Angus is anxious to return to work but this is vetoed by Connie. In his defence Angus insists that carrying on is the easy option – stopping is far more stressful! This poignant and sharply observed study of contemporary mores has enjoyed successful productions at Windsor, on tour, and The Watermill Theatre, Newbury as well as being translated and produced abroad.” 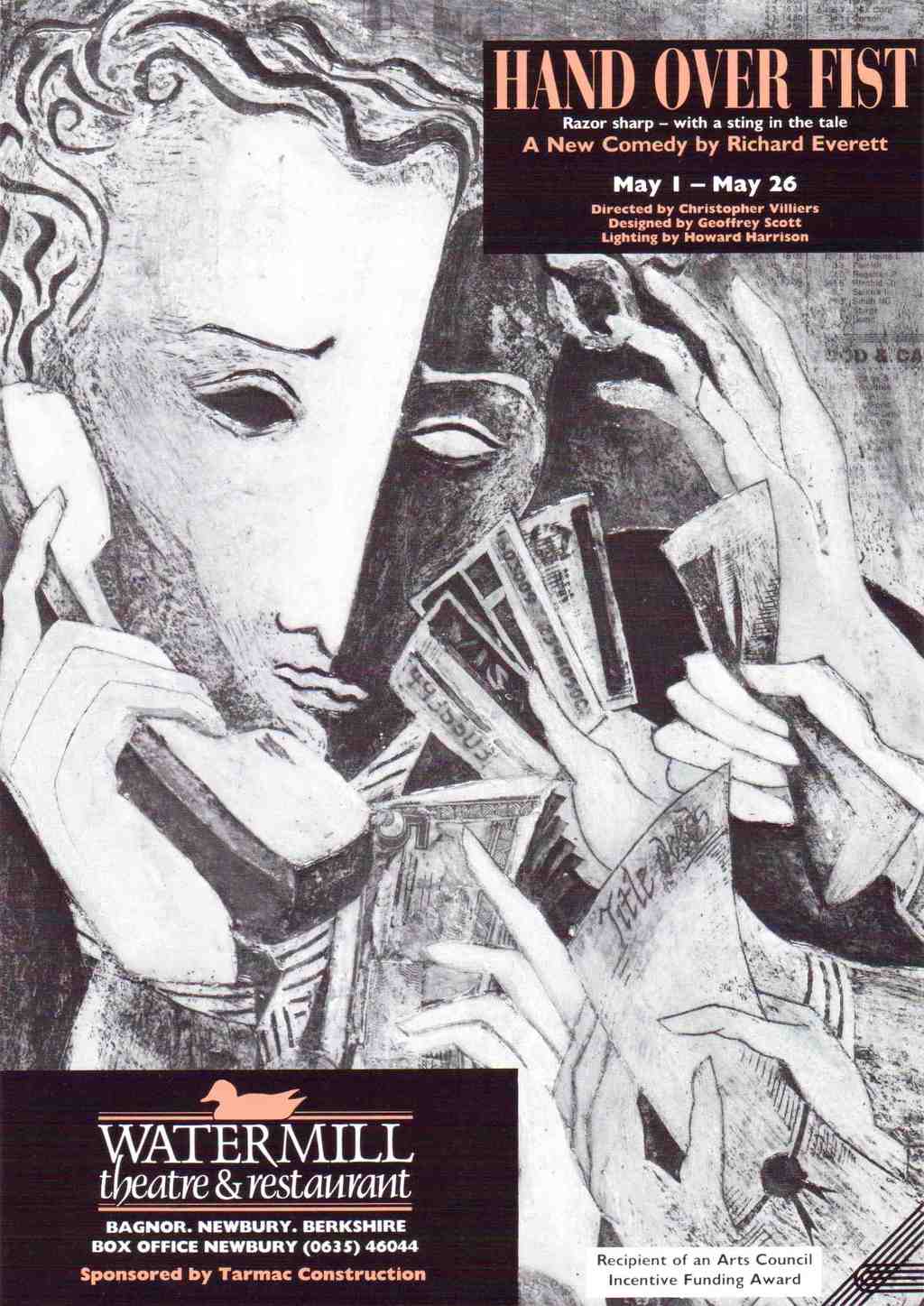