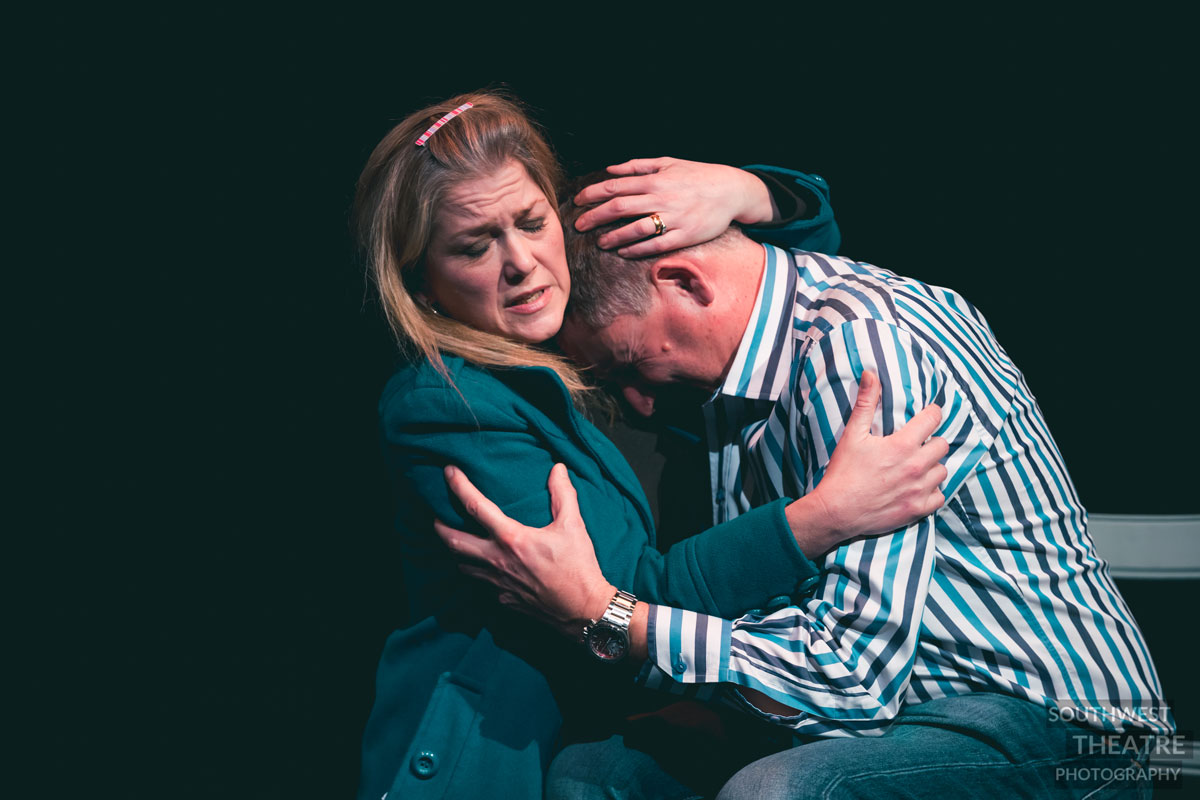 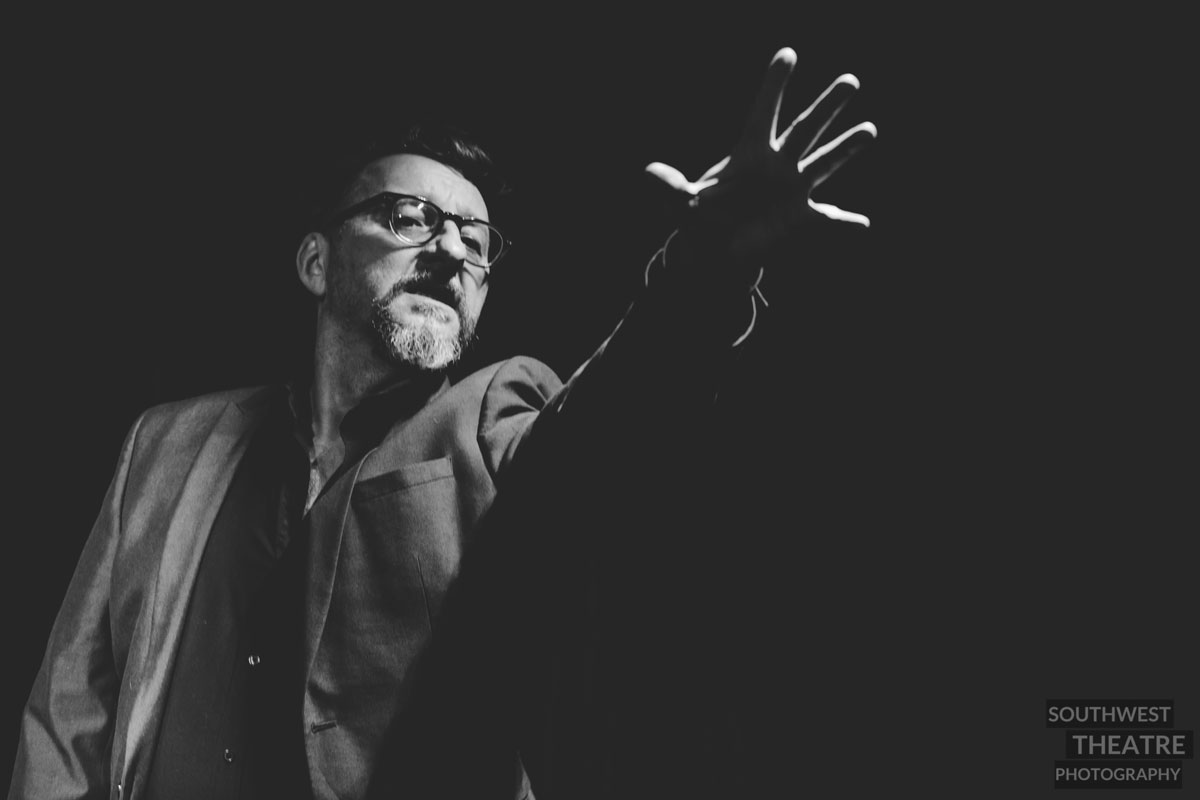 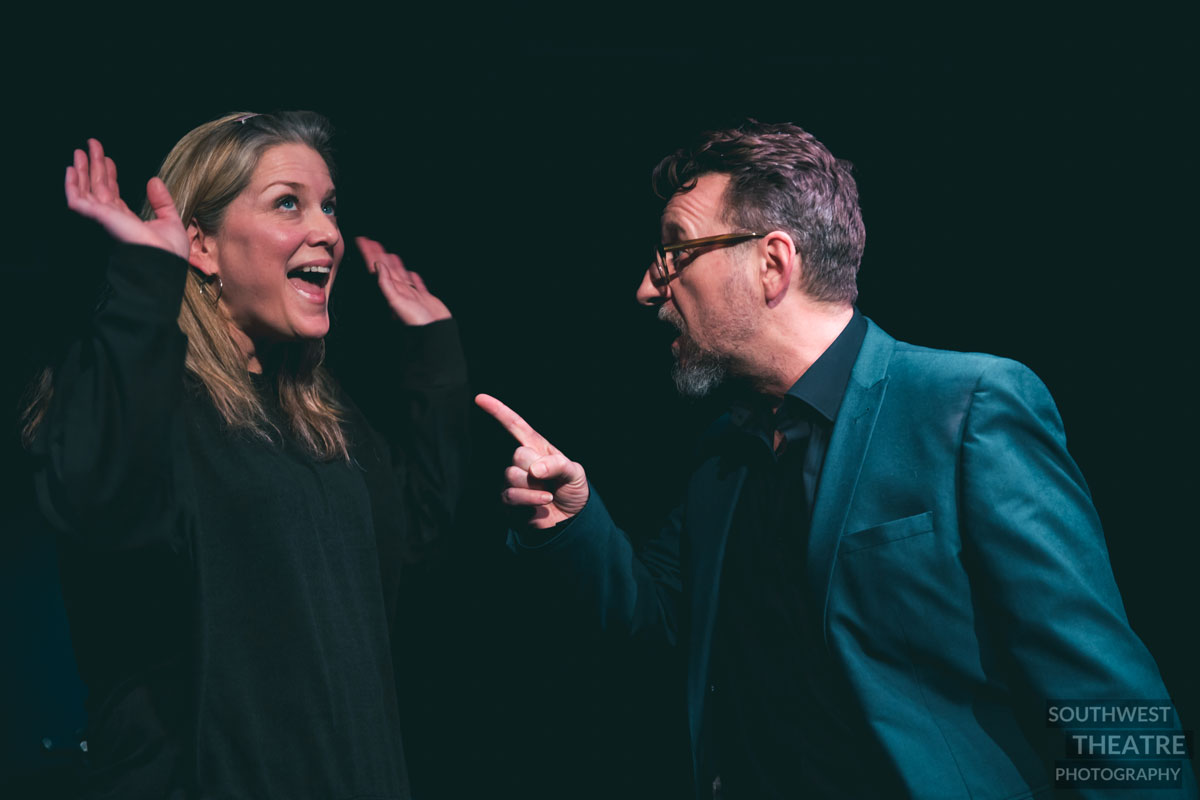 Psychological drama.
First produced at the Zimmertheater, Heidelberg for a 4 month run, then a successful limited run of 20 performances in Lithuania, and most recently at The Ice Factory studio theatre, Teignmouth in an acclaimed production by The Teignmouth Touring Theatre Company.

Social media responses:
“Demons” had its UK premiere at The Ice Factory Studio Theatre last night and what an incredibly powerful piece it is … an intense experience left a number of people virtually speechless at the end.  But boy was it worth it!”

“An exceptional piece of theatre that spoke directly to the emotions.”

“A wonderful piece of writing. Richard Everett has crafted a fascinating study of loss, blame and the power of forgiveness.”

“Richard Everett’s magnificent drama of bereavement was all I had come to expect.”

PLOT SUMMARY
Hannah is a young mother grieving over the death of her little boy killed by a drunk driver. She has been on anti depressants for a year and her marriage to Leo is under severe strain.

When Hannah’s psychotherapist Carla, suggests that visiting the convicted driver in prison might help her to ‘replace the monster with the man’ Hannah angrily dismisses the idea. But when her husband Leo confesses to a foolish one-night stand with another woman, Hannah changes her mind about the prison visit.

Confronting Daniel, the convicted man, proves to be a shocking encounter, not least because the last thing Daniel wants is her pity – he feels guilty enough without her trying to show him compassion.

Leo is also deeply wounded by his wife appearing to forgive the man who killed their child but unable to forgive him for a momentary indiscretion. Little by little everyone’s story reveals that while everyone was in their own way responsible for what happened that tragic day, no one was actually to blame. Blame, or the lack of it, is the thing that Hannah has to painfully come to terms with. 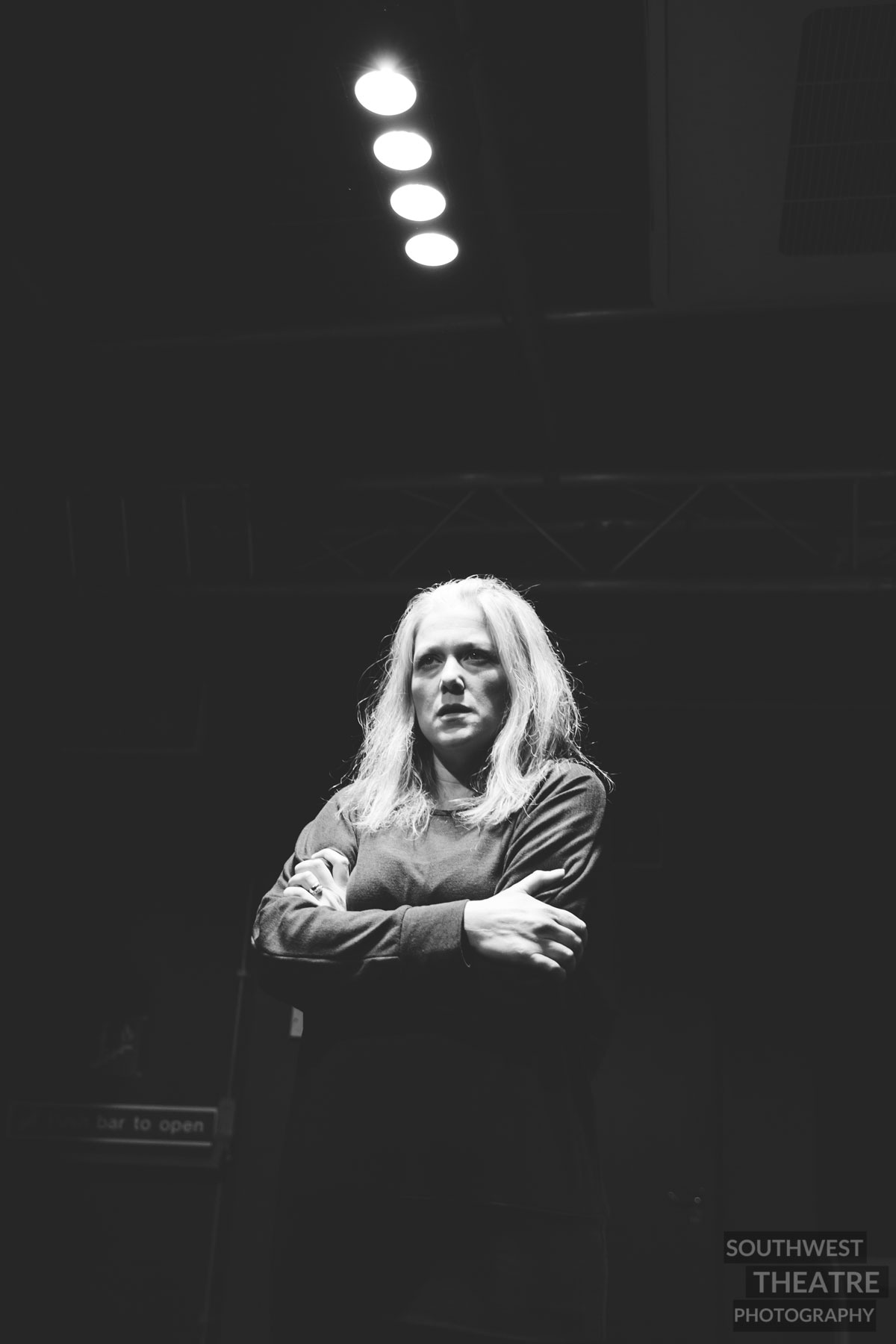 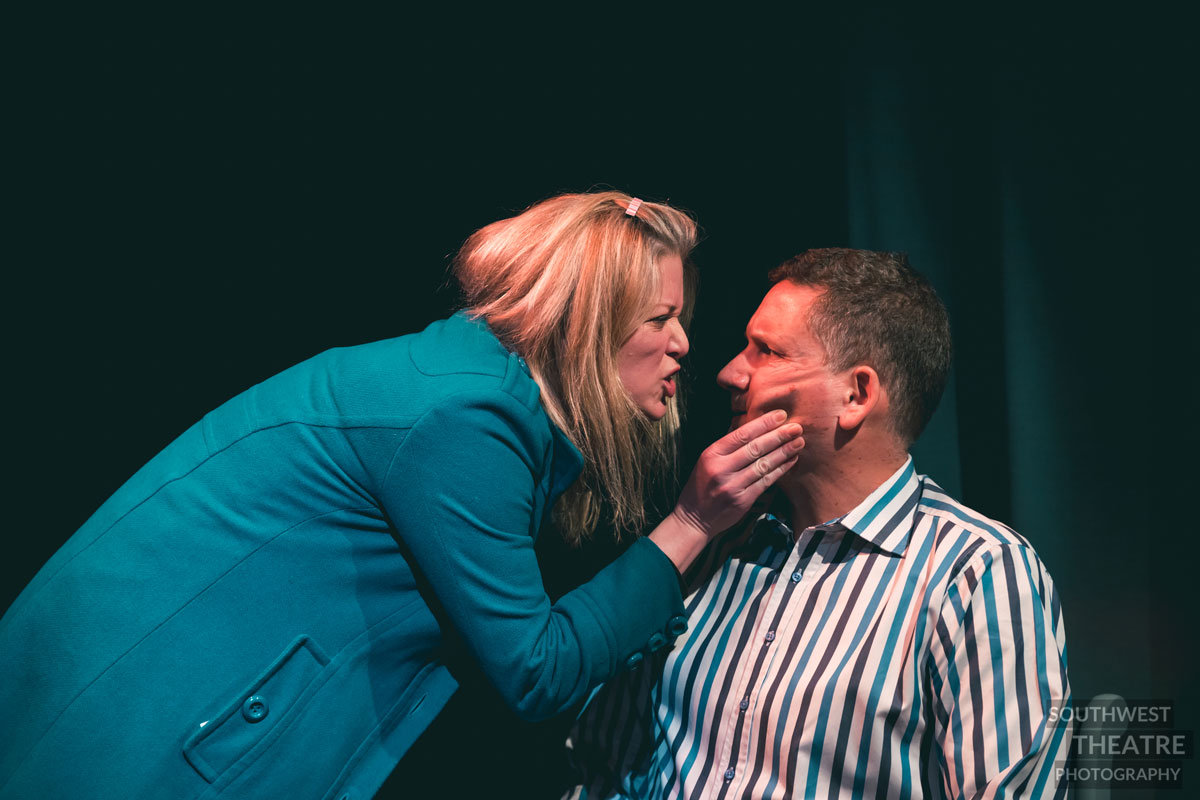 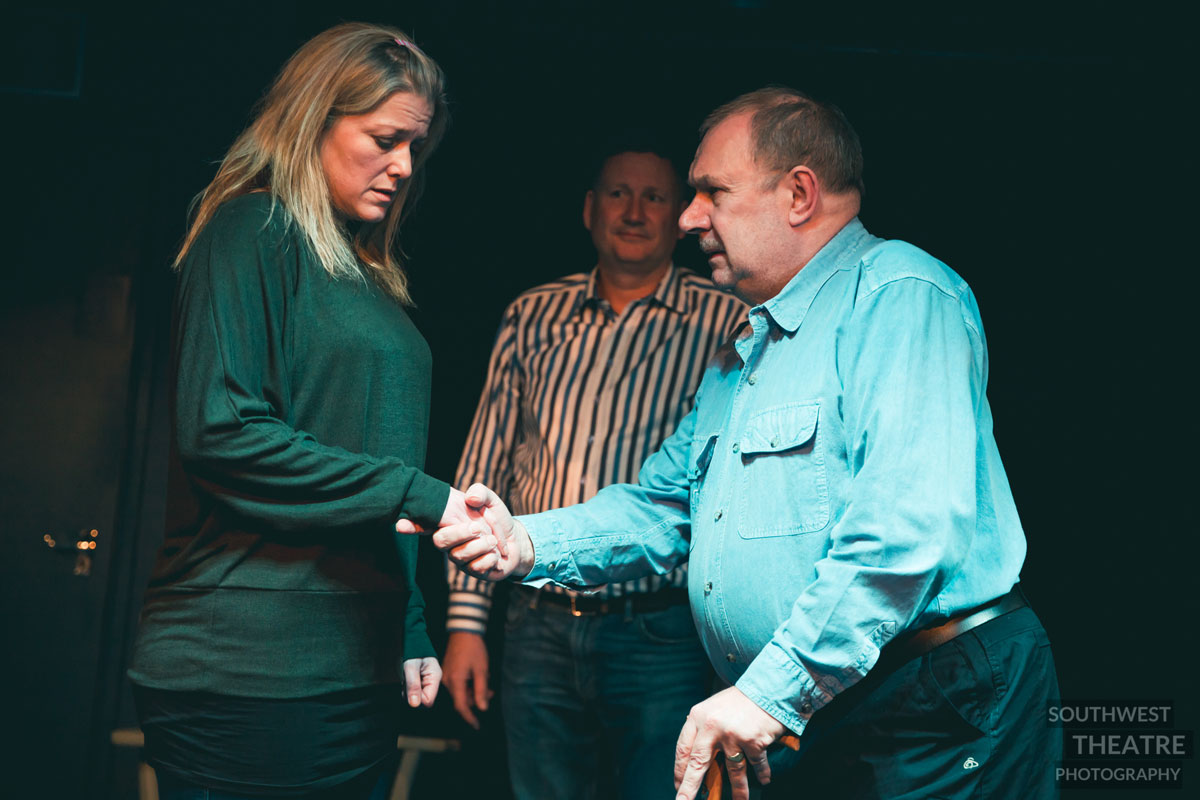