8 years in development this comedy drama tells the true story of two members of the Royal Army Dental Corps, Sergeant Peter King (Kenneth Cranham) and Private Leslie Cuthbertson (Leo Bill) who, in 1942, stole a bag of hand grenades, two revolvers and a set of the best dental equipment that money could buy and went off to invade occupied France on their own. The only person they told was Churchill who, when he found out, was delighted and reportedly said:

“A few more lunatics like those dentists and I could finish this war by Christmas!”

With an all star cast, Two Men Went To War recounts their outrageously irresponsible, yet eccentrically heroic story and has to be of one of the most bizarre events to have occurred in the Second World War. 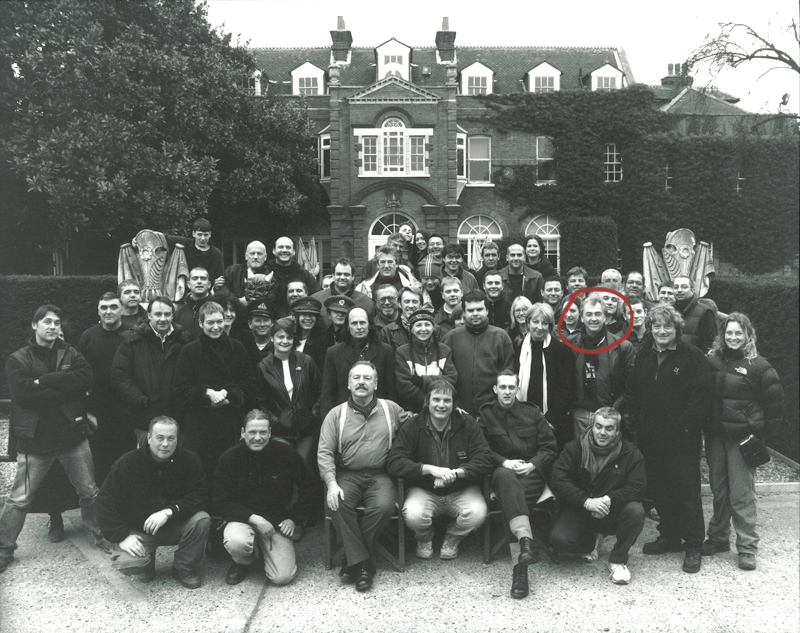 Cast and crew at Shepperton Studios 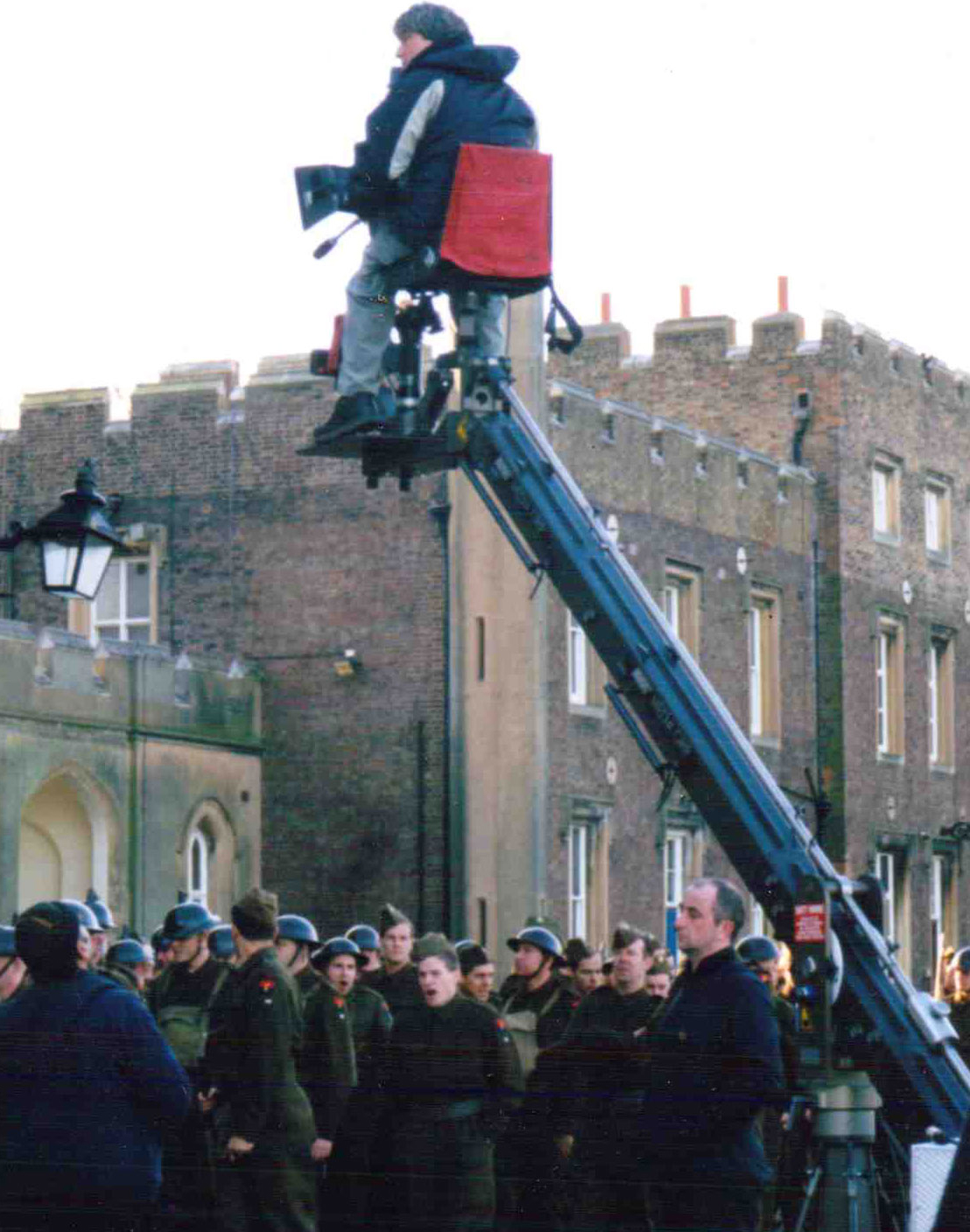 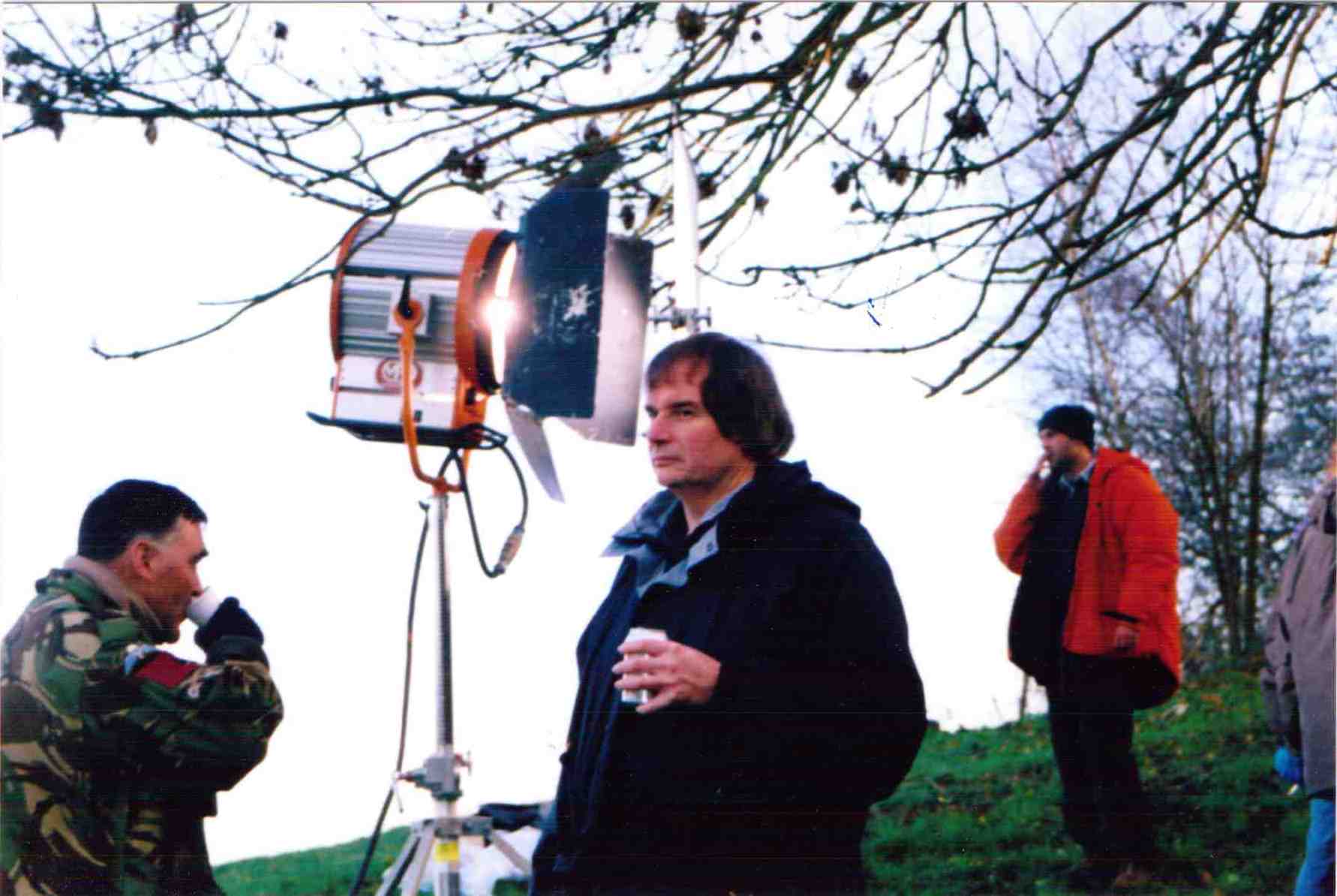 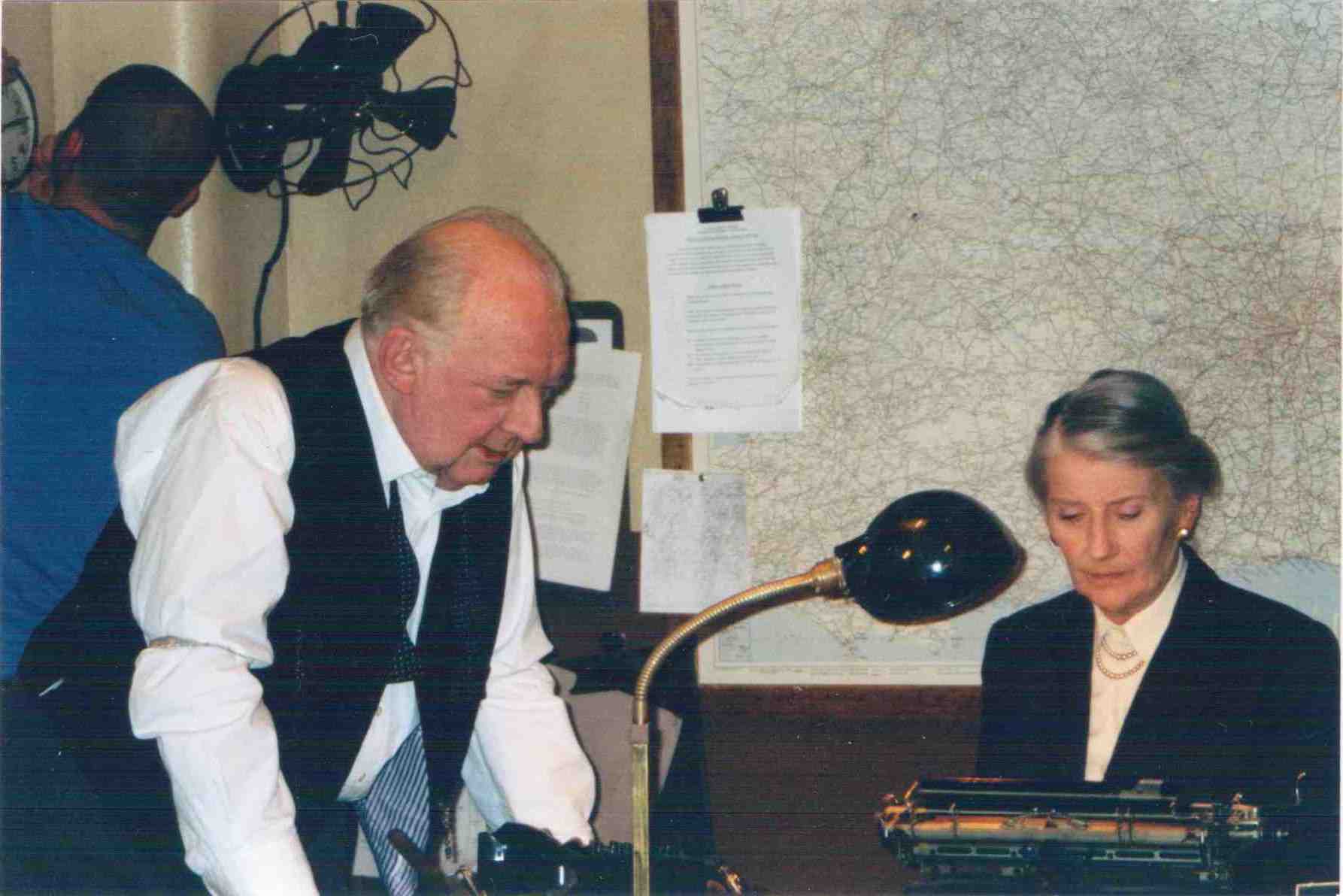 Phyllida Law & David Ryall as Churchill in the war rooms 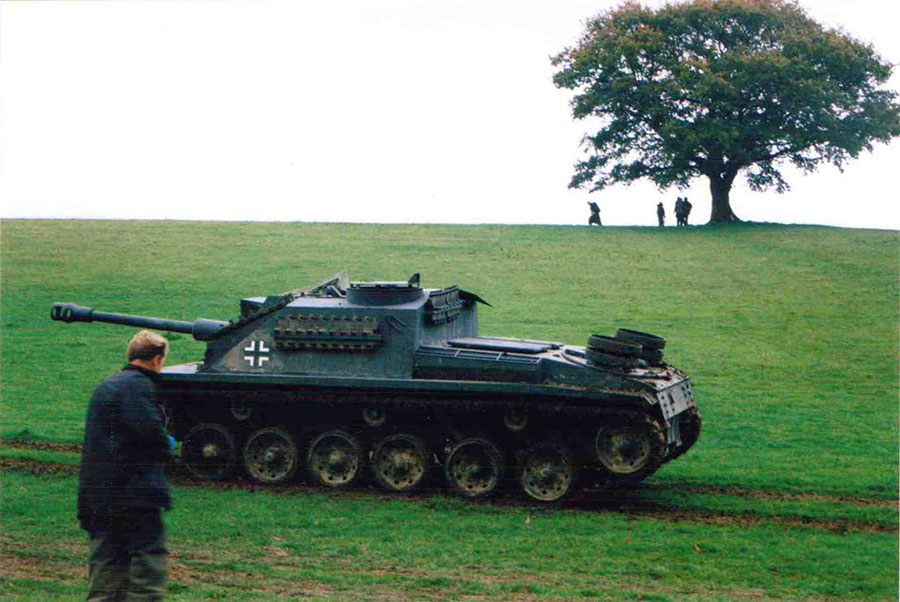 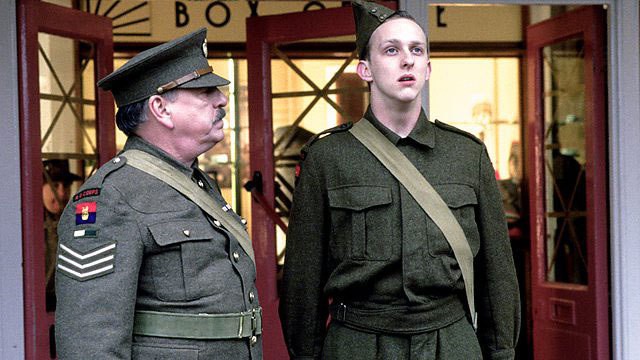 Kenneth Cranham and Leo Bill as King and Cuthbertson 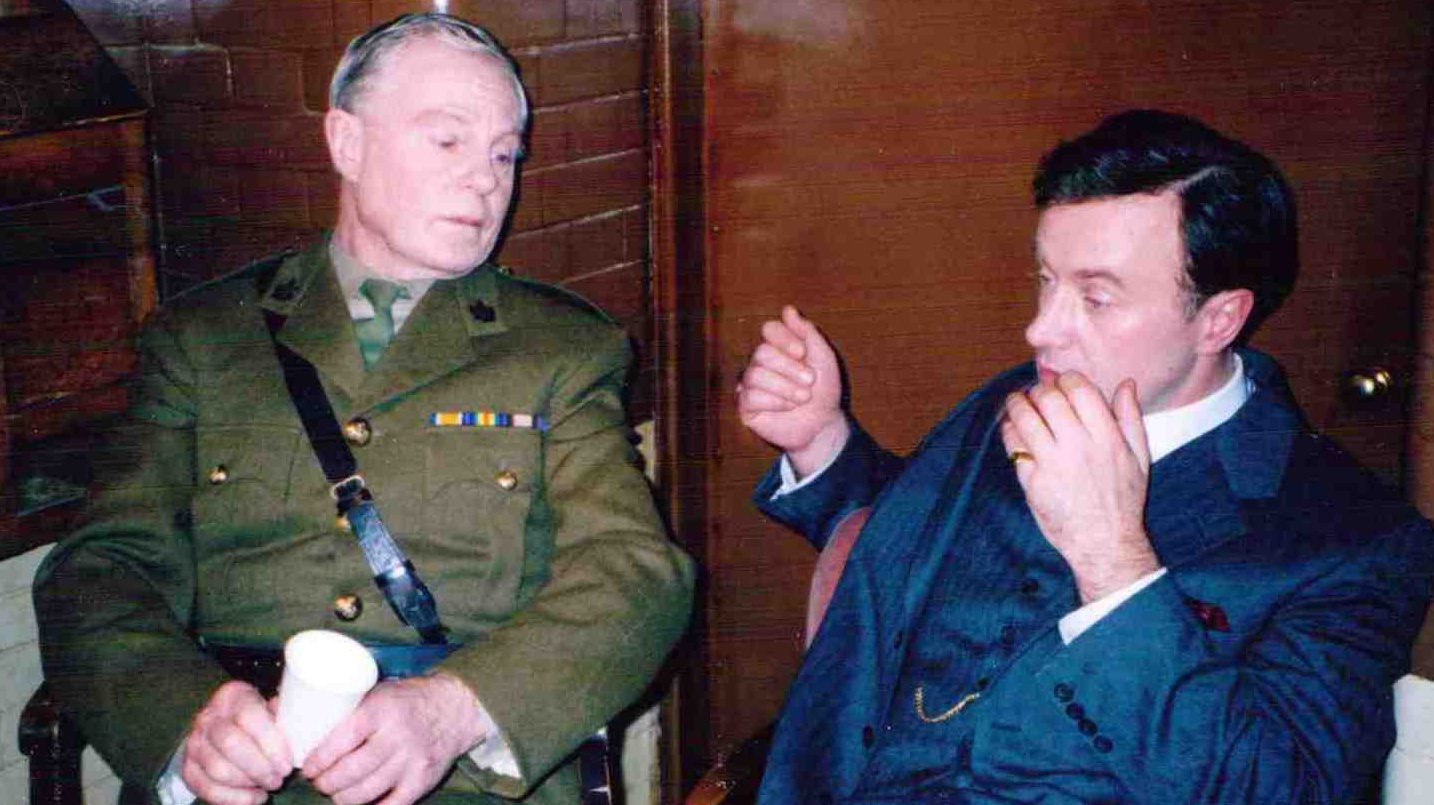 The Making Of The Movie

An extract from the documentary about…

Watch the trailer for US release…

Released by Indican Pictures across America.